The Dublin Animation Film Festival (DAFF) has been running since 2011. It is gaining popularity every year and it hopes to become one of the premier festivals in its class. 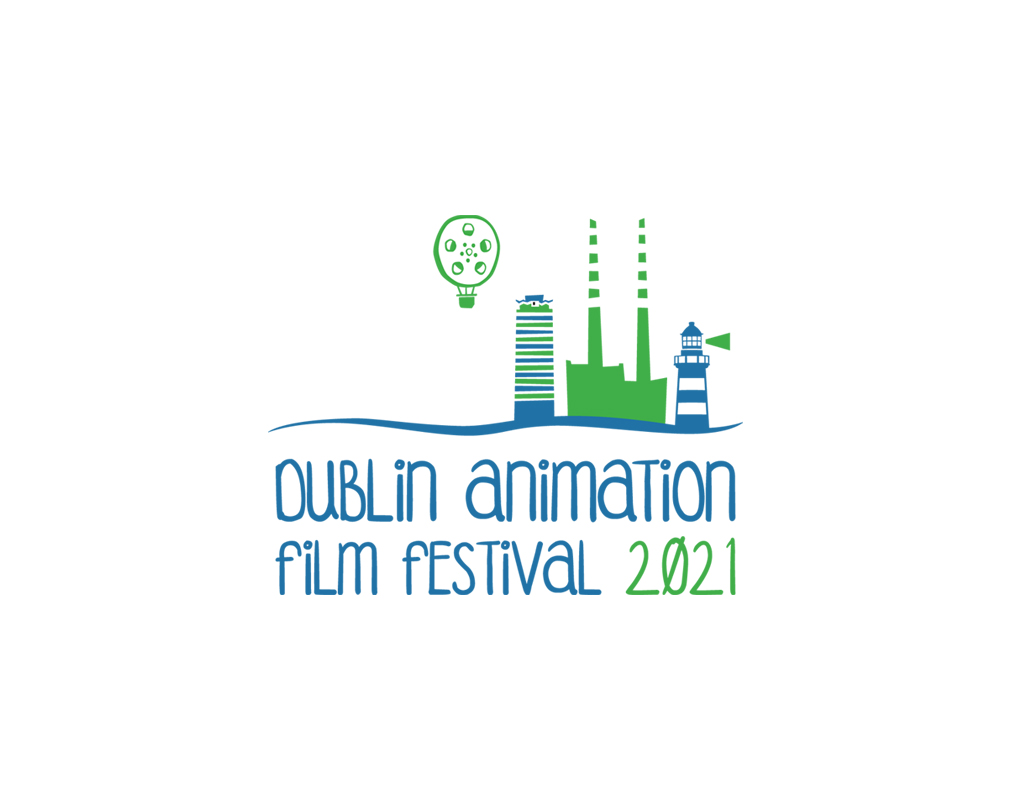 I was delighted to be asked in 2018 to create a new logo, web site and stationary for the Dublin Animation Film Festival. This highly creative space was a joy to work within. The festival is based in Dun Laoghaire in Dublin and I used the famous landmarks of the ‘Pigeon House’ chimneys, Liberty Hall in the city and the Dun Laoghaire Lighthouse to create a central image which would define the essence of the city where the festival is based. A hot air balloon sails gracefully by the iconic trio, the balloon above the basket taking on the look of a film reel. 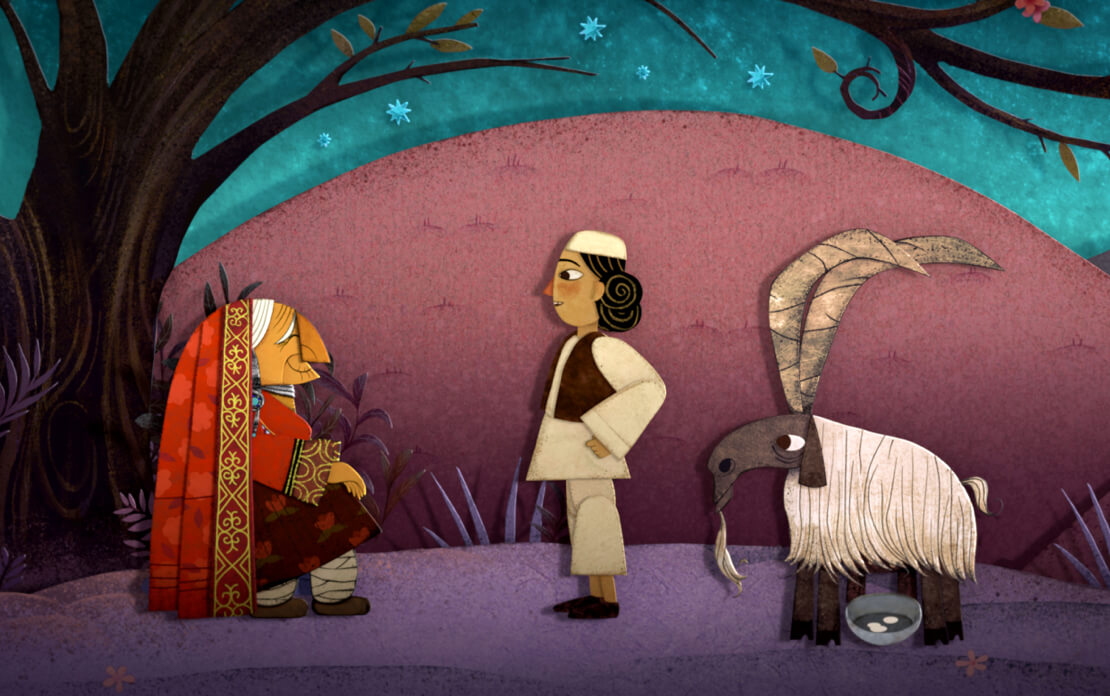 Last year saw Richard Phelan and Paul Kewley (producer and co-director of the Shaun the Sheep movies) present an award at the festival. News like this, along with the new films and events each year can be posted by the festival director and staff through a simple content management system and blog on the web site. The site and all of the programs are updated by me each year. This year (2020) the event is entirely online because of the Covid pandemic and I have helped brand the live festival screening site for this. Life goes on, even in a pandemic and it is fantastic to still be able to be involved with this iconic festival. “When we were looking for a designer to give our logo and website a complete face lift, we hoped to find a creator and a team player who would love the festival and animation as much as we did. We are delighted to say that we did! Ona’s courtesy and professionalism shone from the first meeting. Ona listened to what we wanted to achieve, both on our website and our publicity print materials and delivered. We are fortunate to work with Ona and her team.”

Creating concepts to build your brand and your message.